And some of personal photos in international events.

Jia was born in an artist's family. Her parents are both outstanding artists in China. Jia started to learn painting before 16 years old. After China's Cultural Revolution, as the first of University students, she graduated from Art Department of Prestigious Beijing Film Academy in 1982. Then, she went to China Central Music Academy to study music theory. From 1986, she started her own artistic film creation and gradually became one of the influential Chinese filmmakers of the fifth generation, and an outstanding professor. From 2018, she settled in Vancouver, Canada working as an independent filmmaker and painter till now. 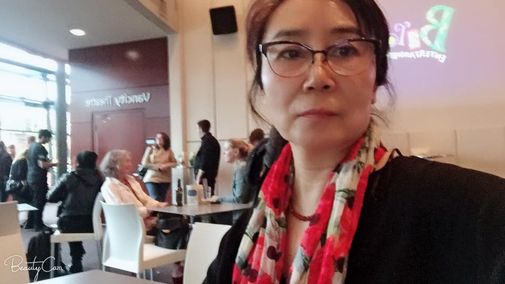 Jia mainly produce animation and documentary. As a female artist, each of her works is self-written self-directed and art director, some works are music arranger and independent produce herself. Whether her films are animated films or documentaries, like her paintings and literature, they are poetic and aesthetic. Although as a professor, she had to spend more of her life in teaching and academics.

Her animation uses different techniques including 3D, 2D hand drawing and paper cutting. In addition, she has built several successful stop-motion animation studios for studens in the animation art department under her leadership.

2). The Story of Red Candle With Mermaid - Based on Japanese legend. (2D hand-drawn animation)

3) Star dream (Paper cut animation) This is a stream of consciousness fairy tale. 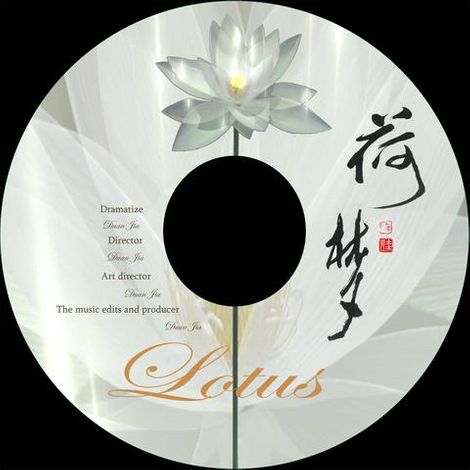 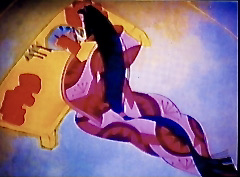 The Story of Red Candle With Mermaid
Based on Japanese legend

“Diary of Swan Lake” as a screenwriter, director, one of the photographers, animater and independent producer.

Jia Duan is also a naturalistic protectionist. In addition to planning the China International Environmental Protection Exhibition, she started filming and production of Swan Lake in Shandong China for ten years. This was a true story of beautiful loneliness and brave sadness. The film production uses woodblock print animation combined with the actual shooting style Waiting for post-production until now. For this theme, she has also planned an exhibition combining new media and painting. 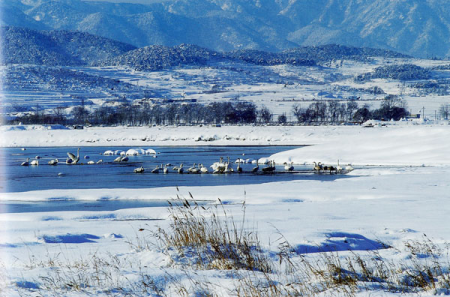 Paintings are divided into three parts:

Jia is a scholar artist, her paintings include figures, landscapes and creations, using oil painting, acrylic, water pink, and sketching. The styles of each period are somewhat different. It embodies her exploration on the road of painting. But no matter how the style changes, the breath is independent and personal.Chinese called "Literati Painting".

2  Before came to Canada; 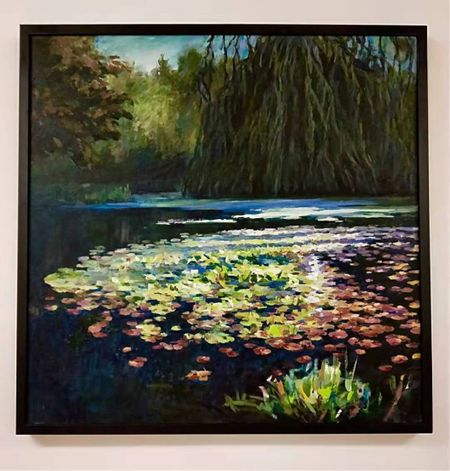 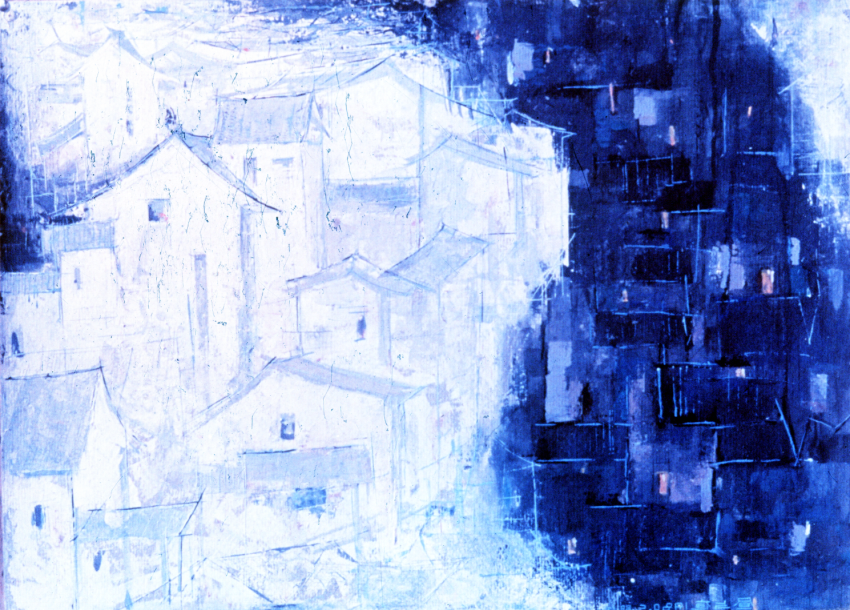 Jia is not a professional photographer, but she took many shots in the Swan Lake documentary. Here are some of her photography in Vancouver, Canada. 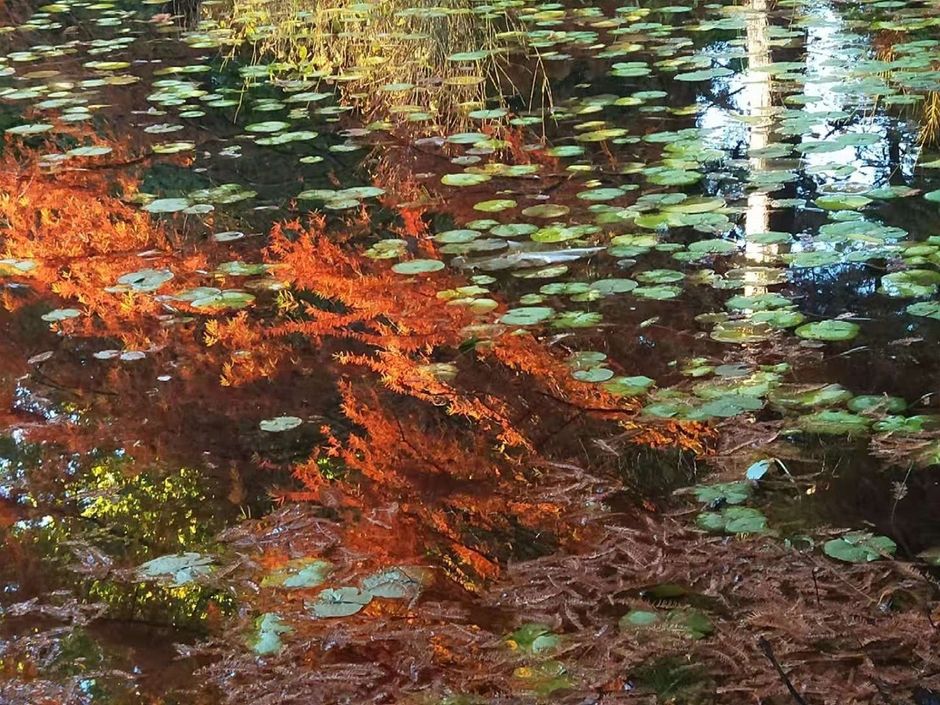 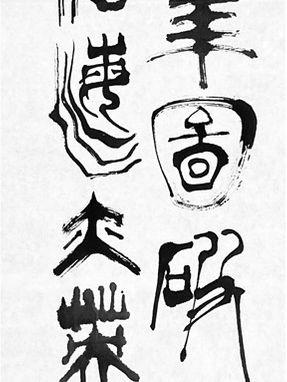 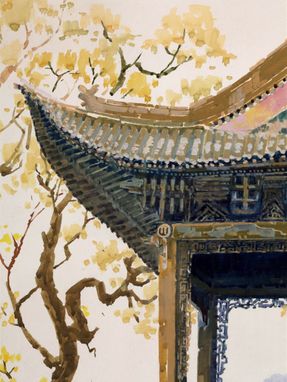 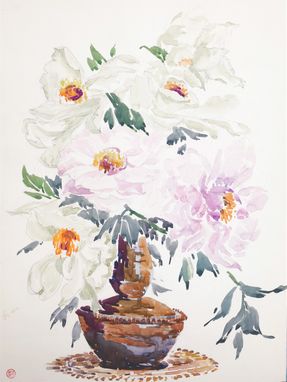 "My father used to be a researcher at the Taiwan Museum. And as a outstanding stage design artist in China. In his later years, he founded the Fine Arts Department of the Chinese Academy of Traditional Chinese Opera, served as the dean of the doctoral tutor until he left."

"My mother studied British watercolor painting in Fu Jen Catholic University, a famous in Beijing during the period of the Republic of China. Later, she became a scholar and integrated artist. My mother was my first painting teacher since my childhood." 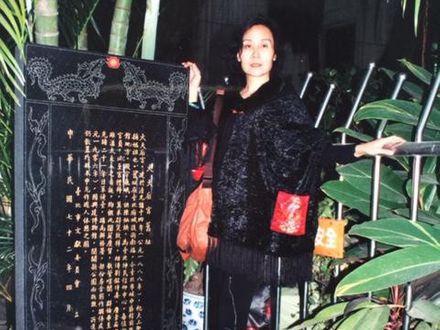 Jia was in front of the National Museum of Taiwan