Jia was born in an artist's family. Her parents are both outstanding artists in China. Jia started to learn painting before 16 years old. After China's Cultural Revolution, as the first of University students, she graduated from Art Department of Prestigious Beijing Film Academy. Then, she went to China Central Music Academy to study music theory. From 1986, she started her own artistic film creation and gradually became one of the influential Chinese filmmakers of the fifth generation and an outstanding professor. From 2018, she settled in Vancouver, Canada working as an independent filmmaker and painter till now. 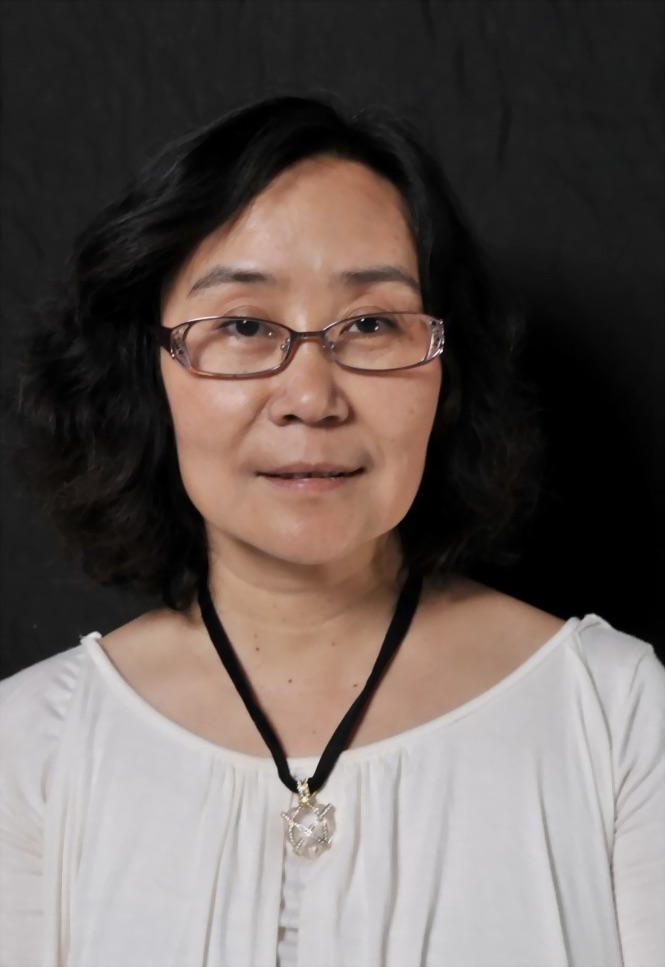 2008. "World Animation Film History" Academic monograph. Rated as an excellent textbook by the Ministry of Education of China. 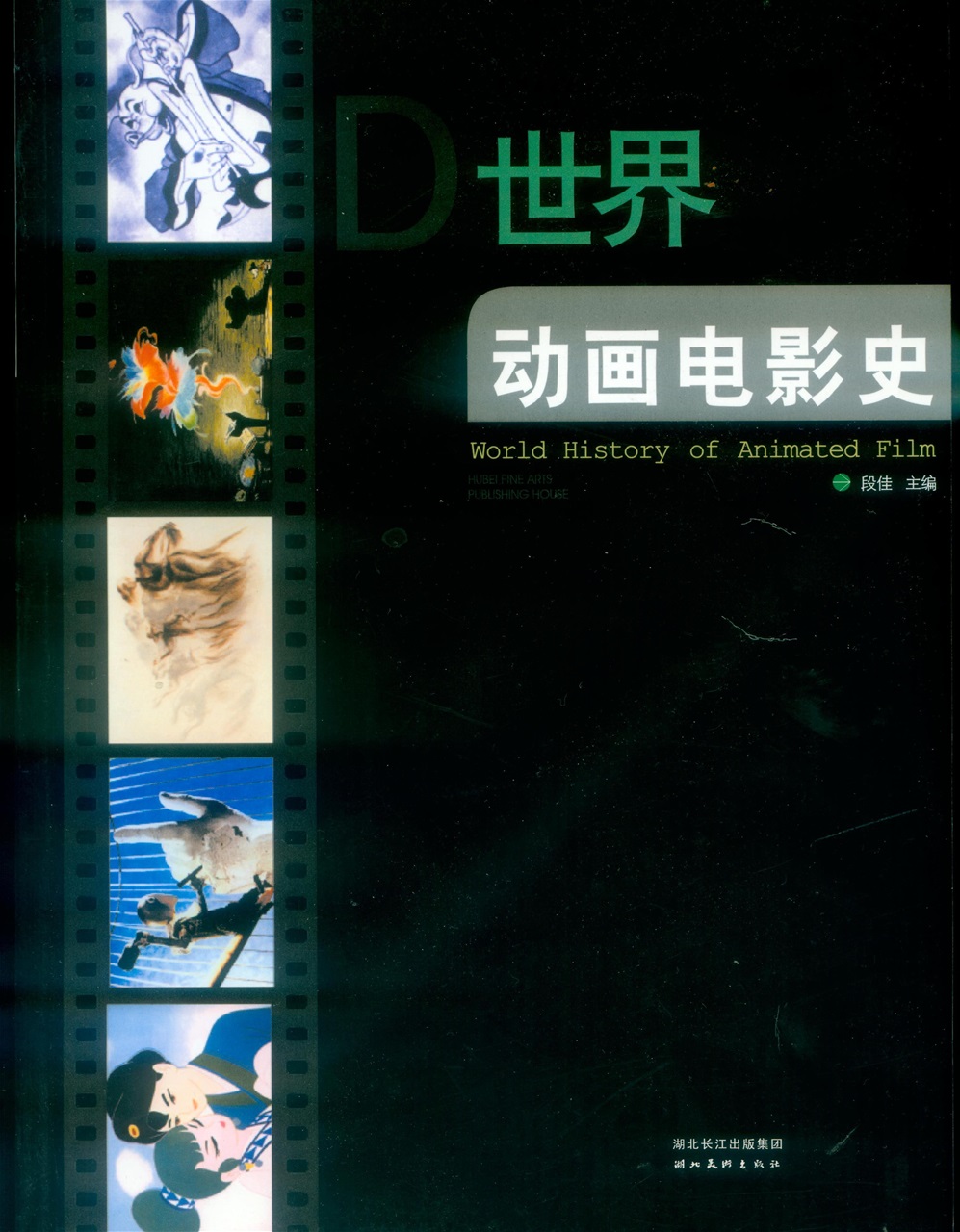 The film won 10 awards in related international competitions in China, including:

"Lotus" was selected for international film festivals in different countries such as: 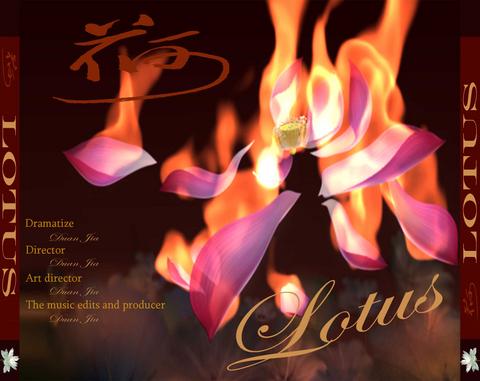 1988 "The Story of the Red Candle and the Appointment"adapted from a Japanese fairy tale (2D Hand-drawn animation) CCTV Excellent Program Award. 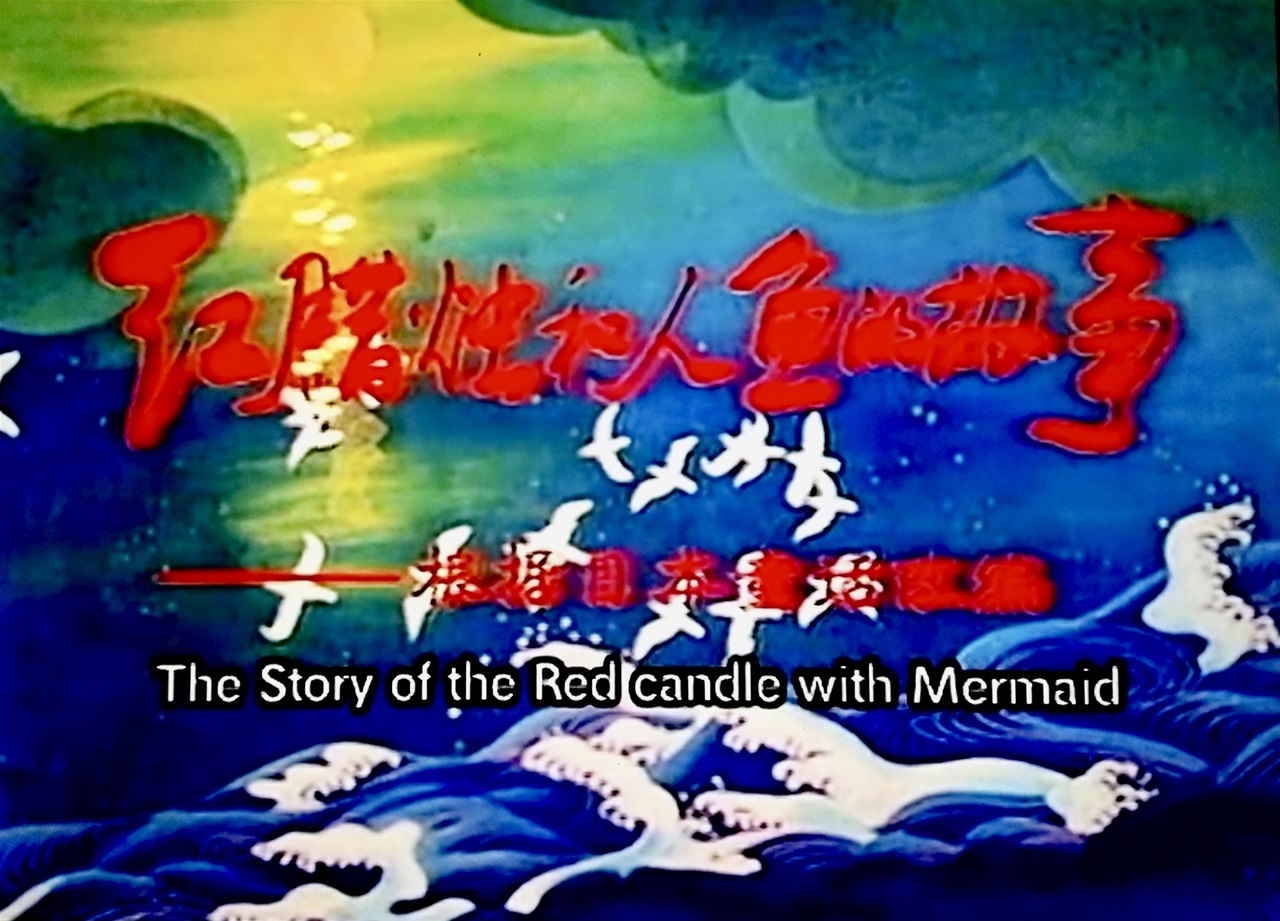 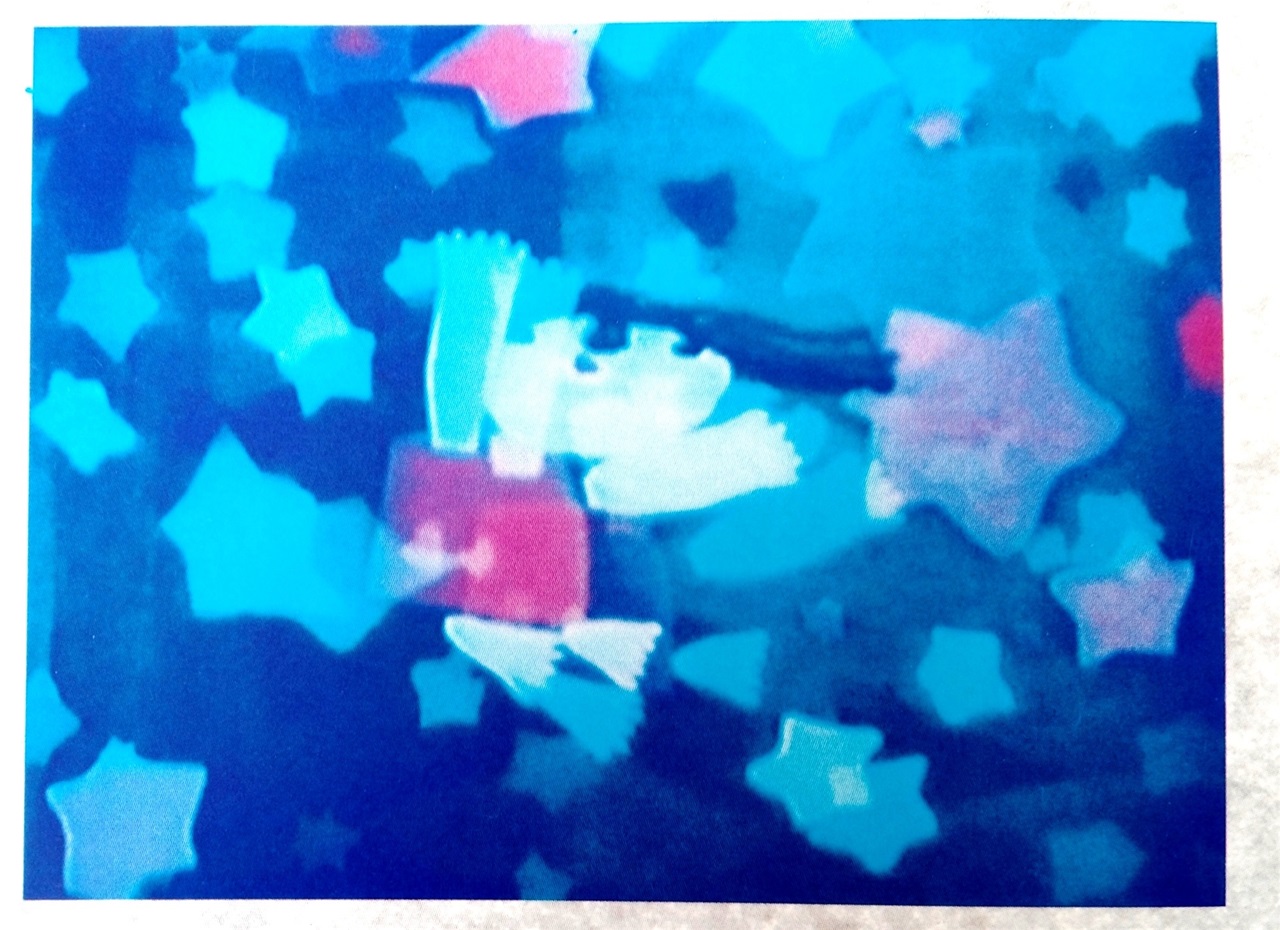 2005 -2015 "Diary of Swan Lake" the large-scale documentary (movie photography +animation) ,as screenwriter, director & one of the photographers. was filmed. Waiting for post-production. 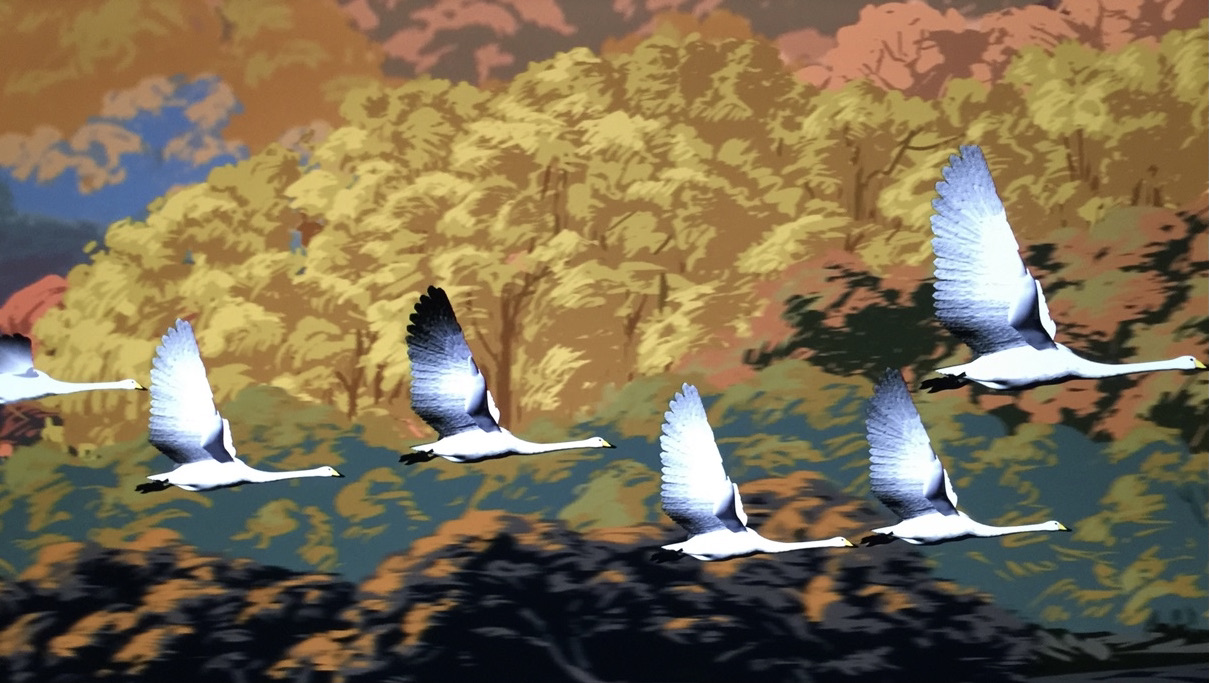 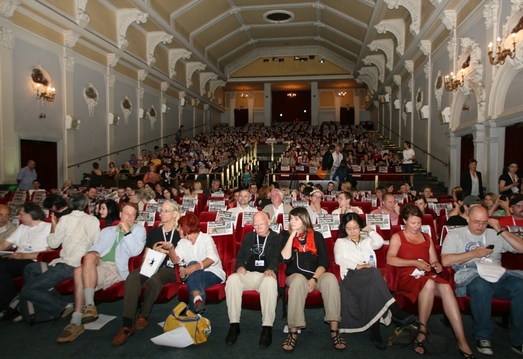 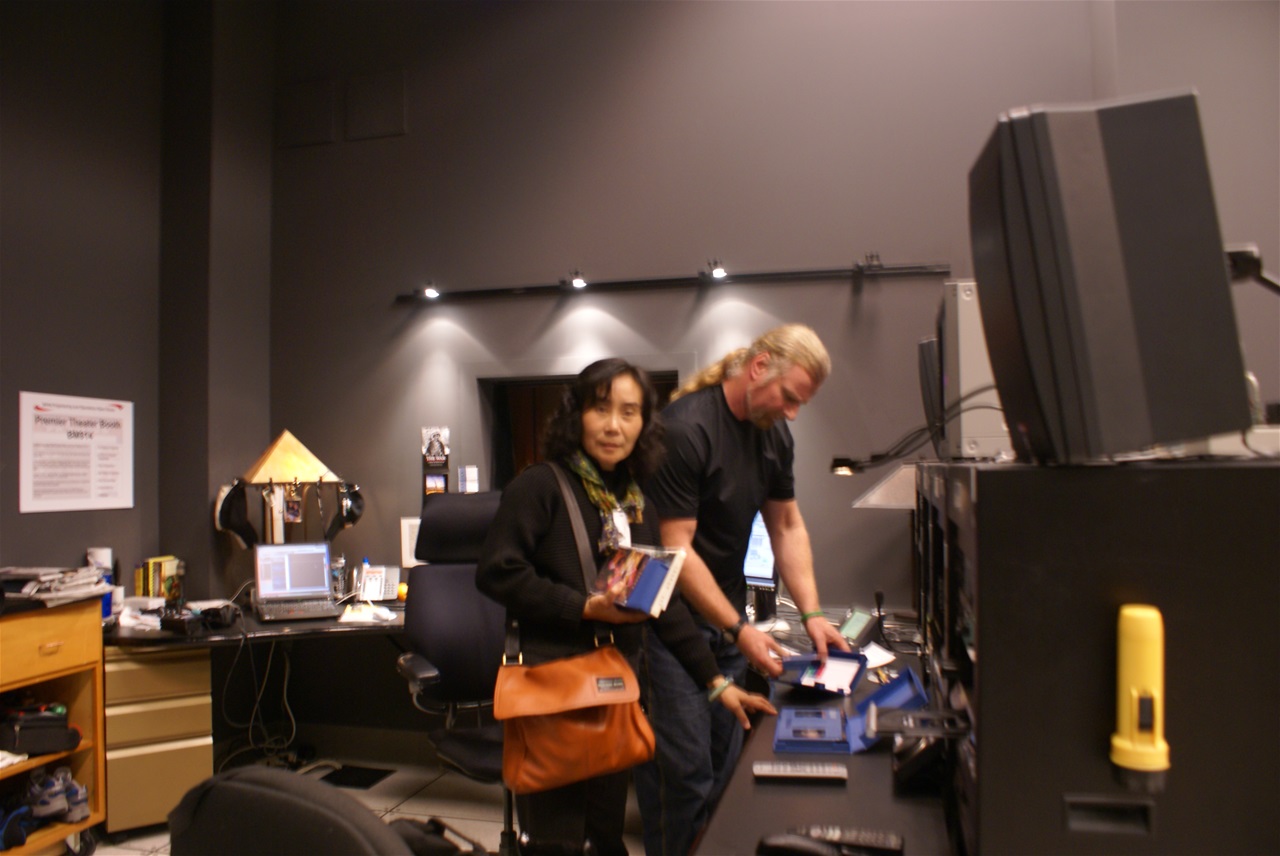 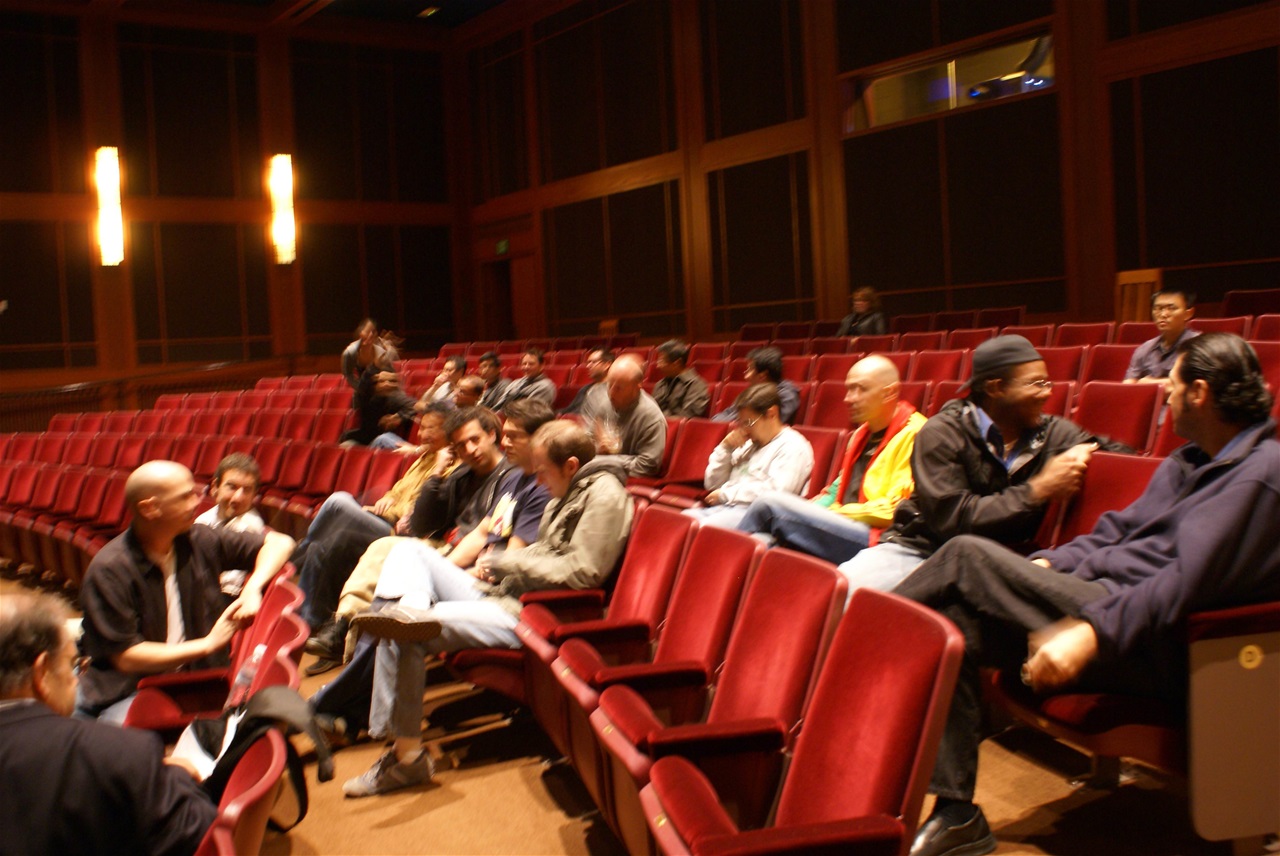 6. 2008   Served as the final judge of Zagreb International Animation Film Festival(One of the four major international animation festivals in he world history).Croatia.

9.2017  Organize and lead a team of teachers and graduates to U.K.Visit the most important museums and art galleries in London. Invited teachers of Royal College of Art and Chelsea College of Art and Design for summer courses. Then, went to Bristol, visited Aardman Animation the most famous company in the UK. and conducted a unit of Stop-Motion course there.

10.2008.   As a Chinese curator, cooperated with Common Ground in Los Angeles, USA, and held an environmental protection art exhibition in Beijing Huantie Time art Gallery, with works of artists from 40 countries.

10.2006   served as the secretary-general, cooperated with International Animation Association (ASIFA)and the School of Communication of Wuhan University to organize the "China Wuhan International Animation Artist Salon Annual Meeting". Outstanding artists from all over the world gathered together and teachers and students from ten universities in Wuhan participated. 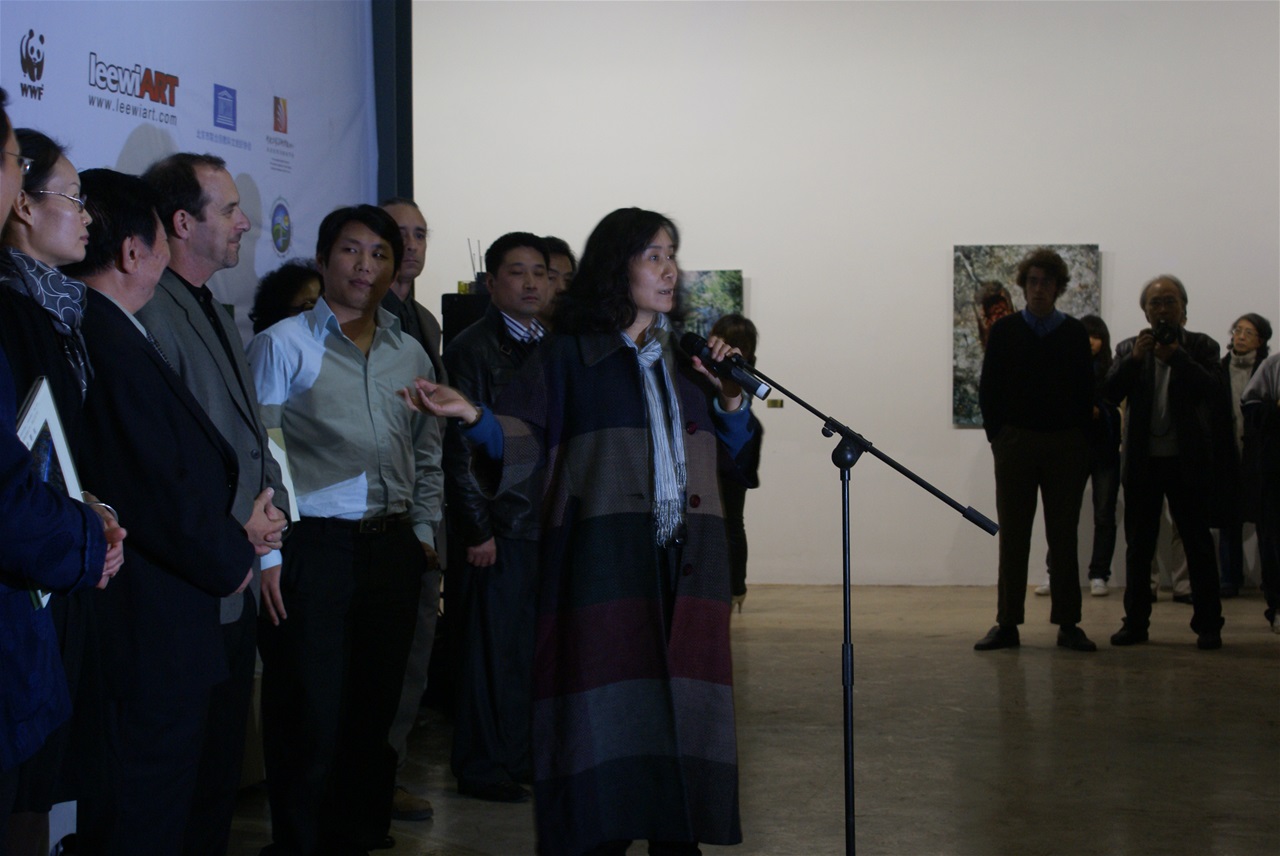 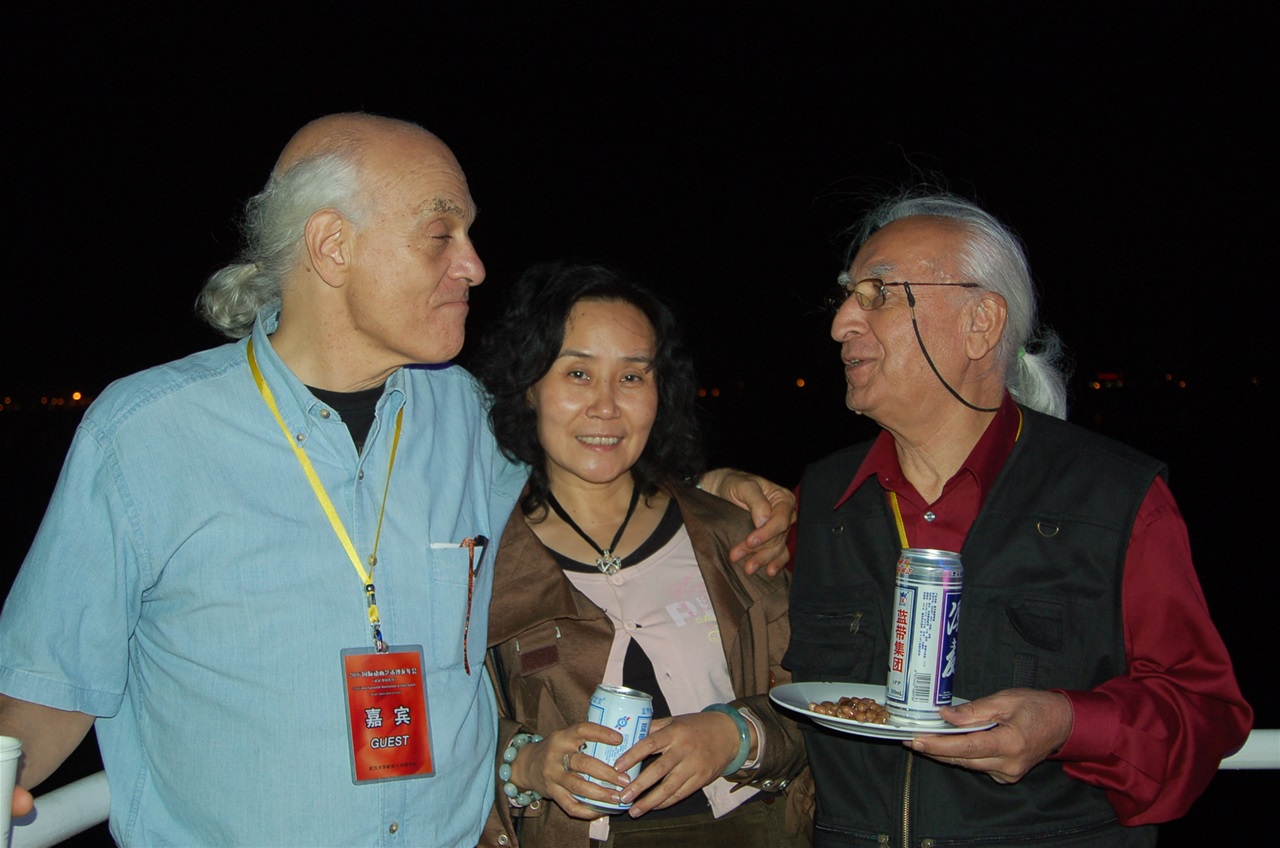 With Former Vice Chairman and Chairman of ASFA 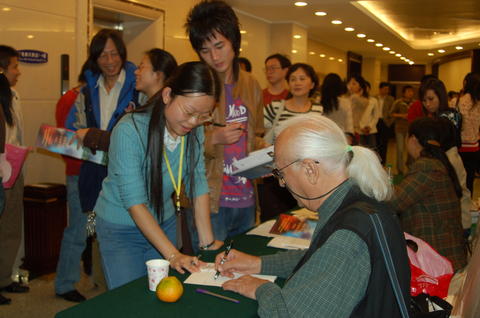 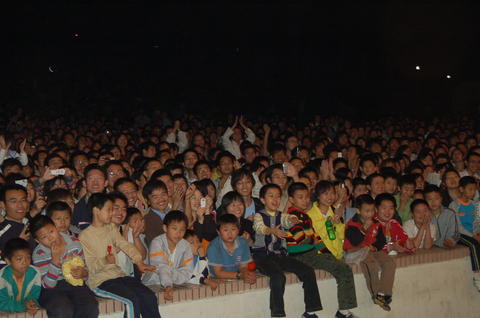 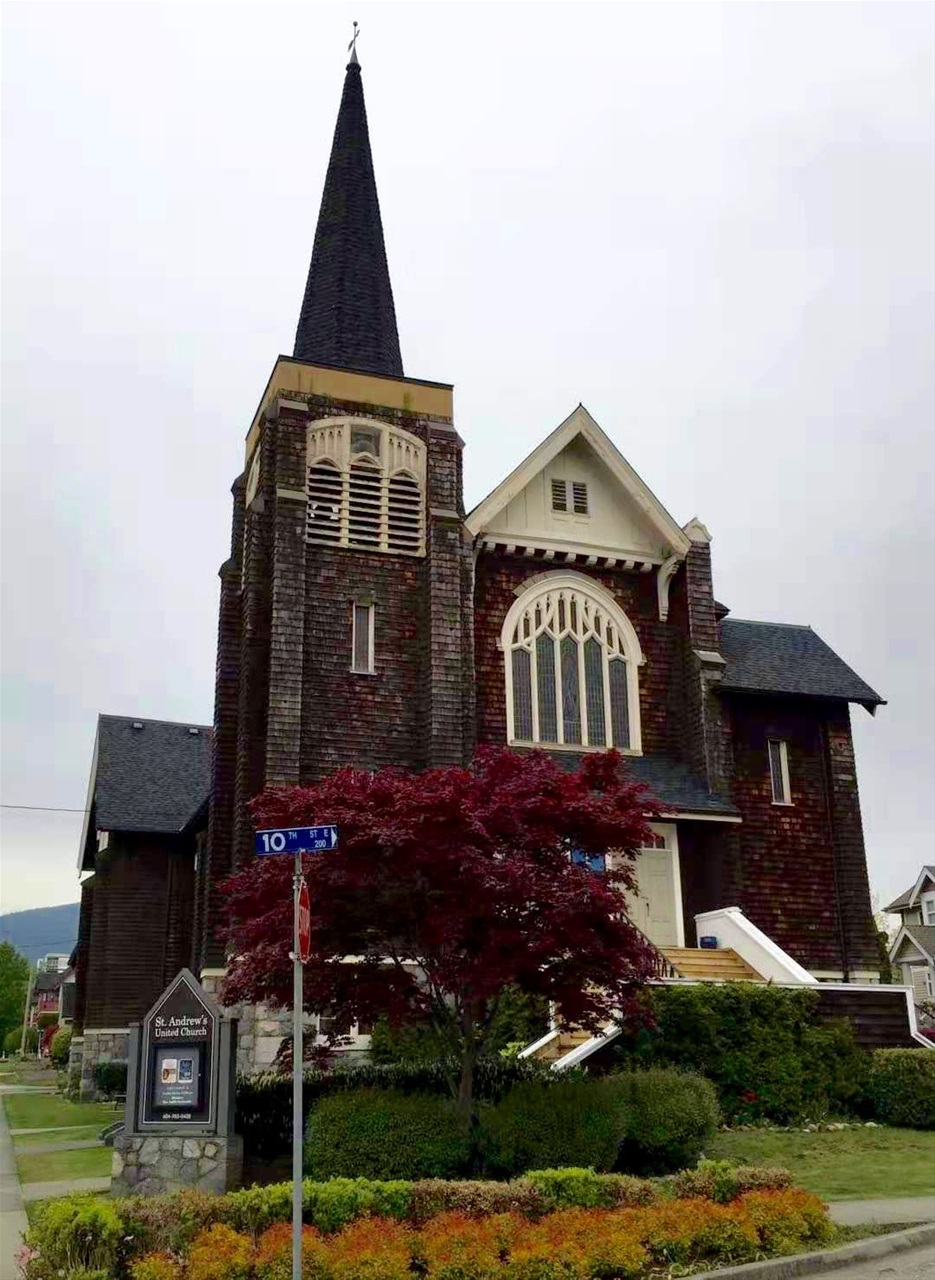 1976-1977 “Sunflowers in the yard" (Gouache painting) and "Broad land" (woodblock print) Selected to participate in the China National Art Exhibition. 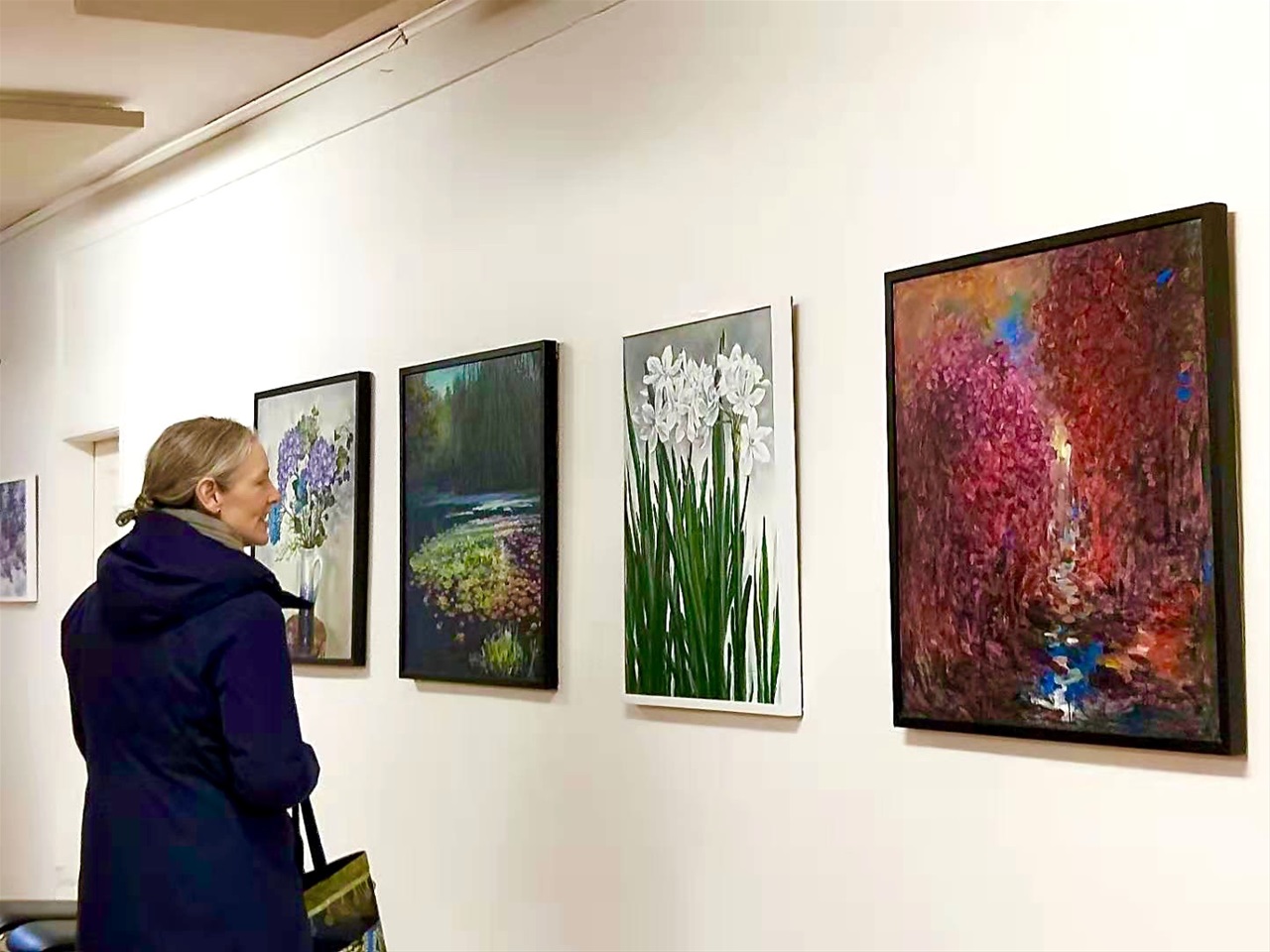 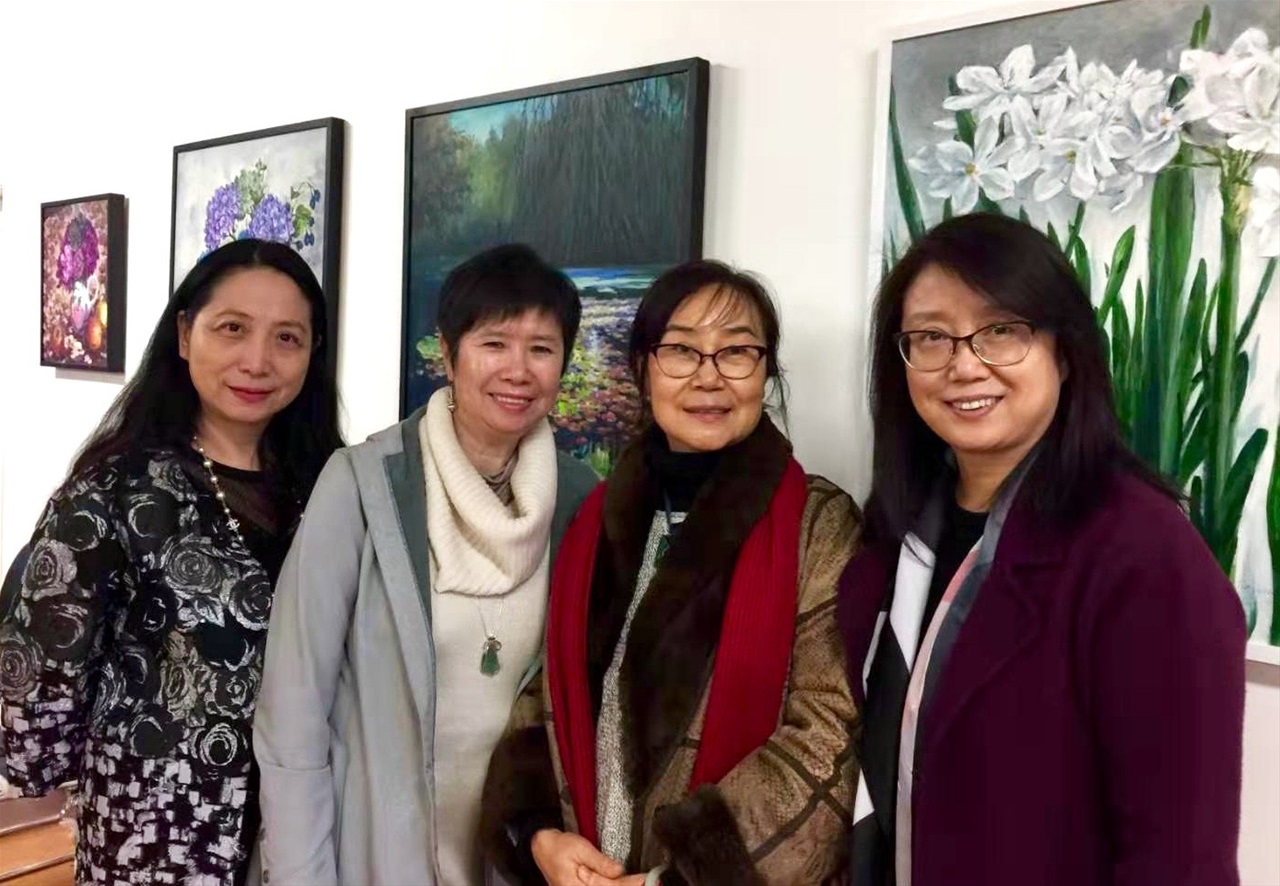 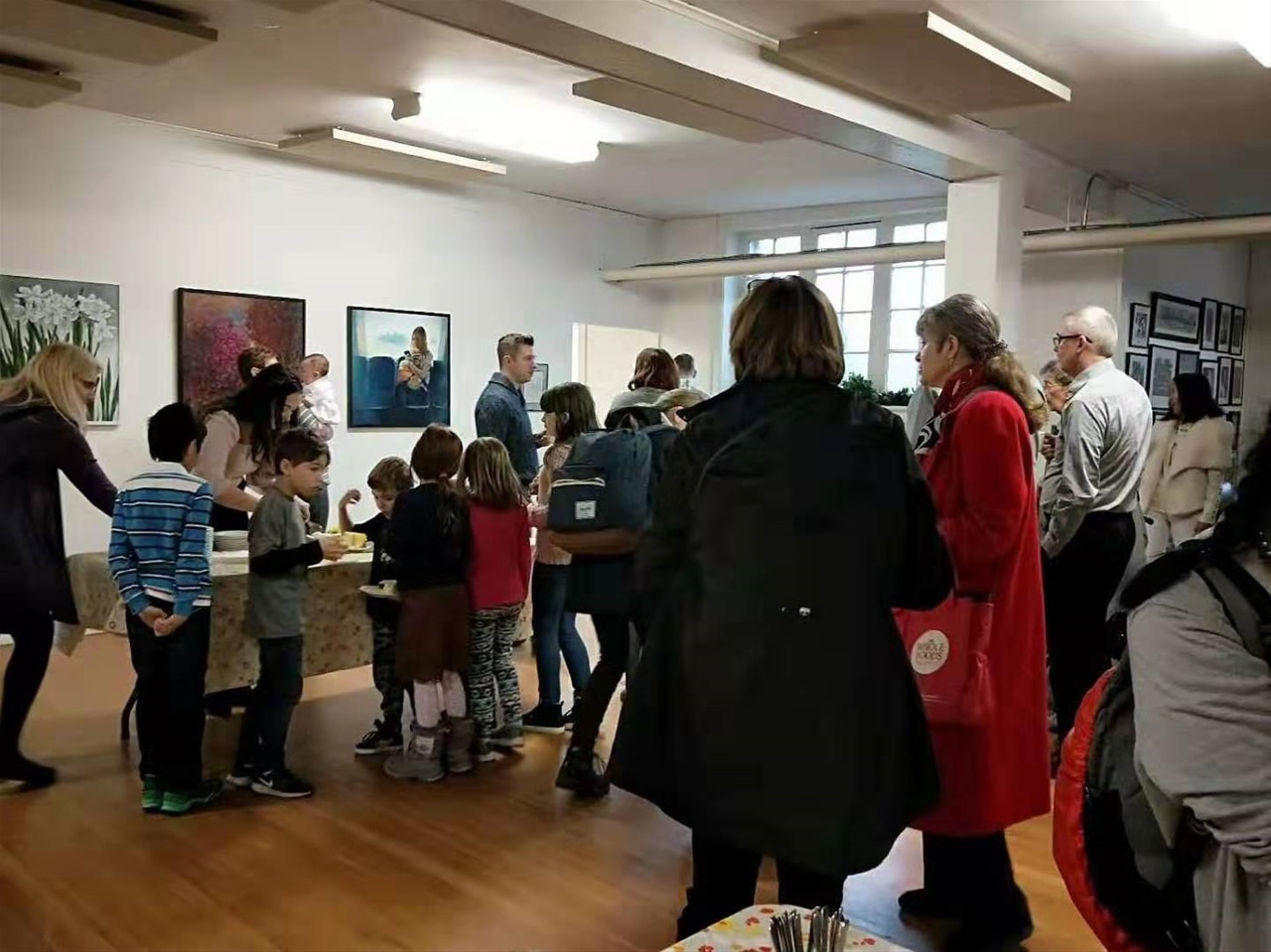 Good to see you!